…I’ve been wanting to put together a post like this since I first saw it on Vicki’s blog a few years ago.  She shared her 2015 review a few weeks back and it’s been top of mind since then.  The idea – thank you Vicki! – is to share the first line of the first blog post of each month and a favorite photo from that month’s post. The two are not necessarily related.

I know it’s only the third day of 2015 but I already feel behind.

I’ve been enjoying Barb’s (mostly) weekly Sunday Sundries not only for the beautiful photography but also the simple idea of sharing a short list of celebrations. 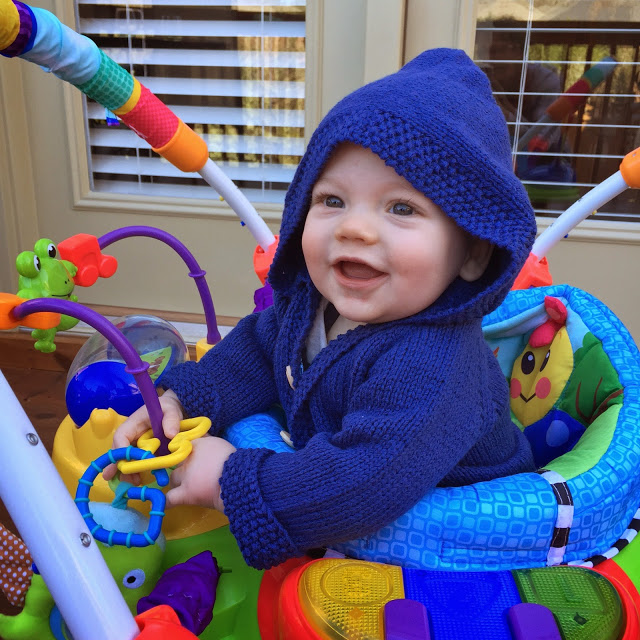 Spring is here in full force!

porch views (#porchview on Instagram) and park views – it’s time to get outside and enjoy some fresh air!

holy smokes, how is it Monday already? 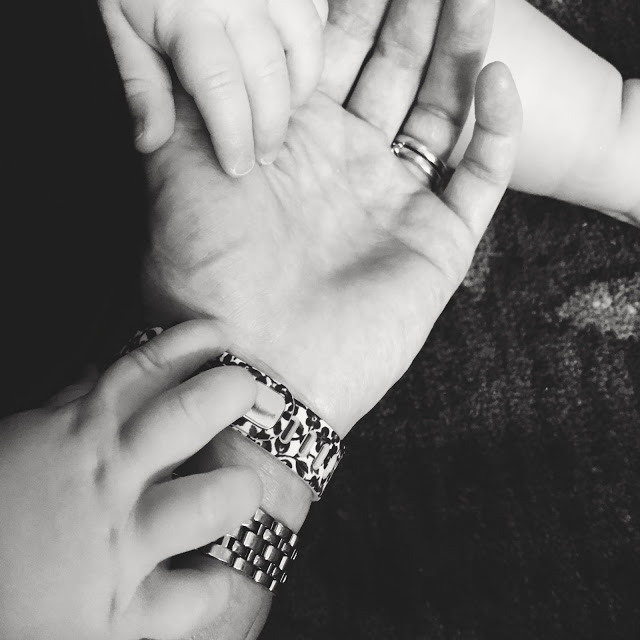 coming to you from the Madison airport (where hopefully I won’t have enough time to get on a first name basis with the bartender before Sara arrives to pick me up)!

I didn’t quite make it by the end of July but I came close. 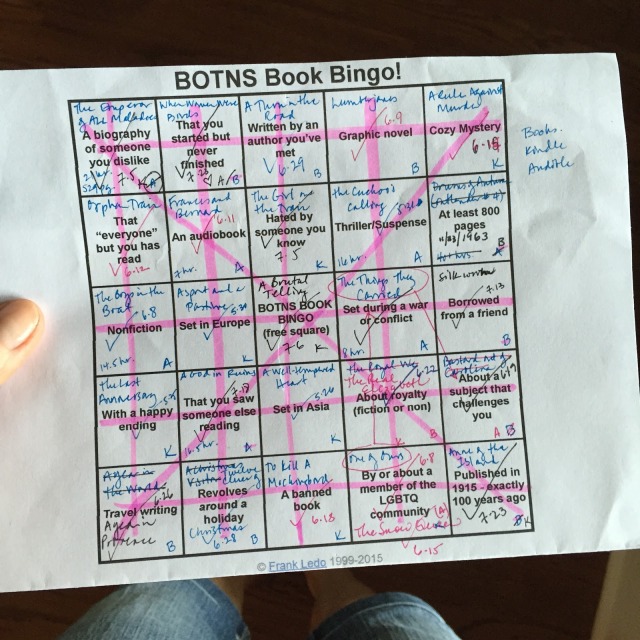 it’s great to be back with Carole, who just returned from two weeks at the beach.

Limited sunshine, too much rain and what felt like it might be a cold but was maybe just allergies and today is the first day of this new month – my favorite! – that really feels like OCTOBER.

The costume was Katie’s idea, inspired by one of Charlie’s favorite stuffed animals – Henry the Fox.

thanks to Sunday’s deadline knitting (which I did finish – thank you all for your encouragement!), this week’s newsletter and a long list of to-do’s, I got myself comfortable with holding off on the holiday decorations until Friday.